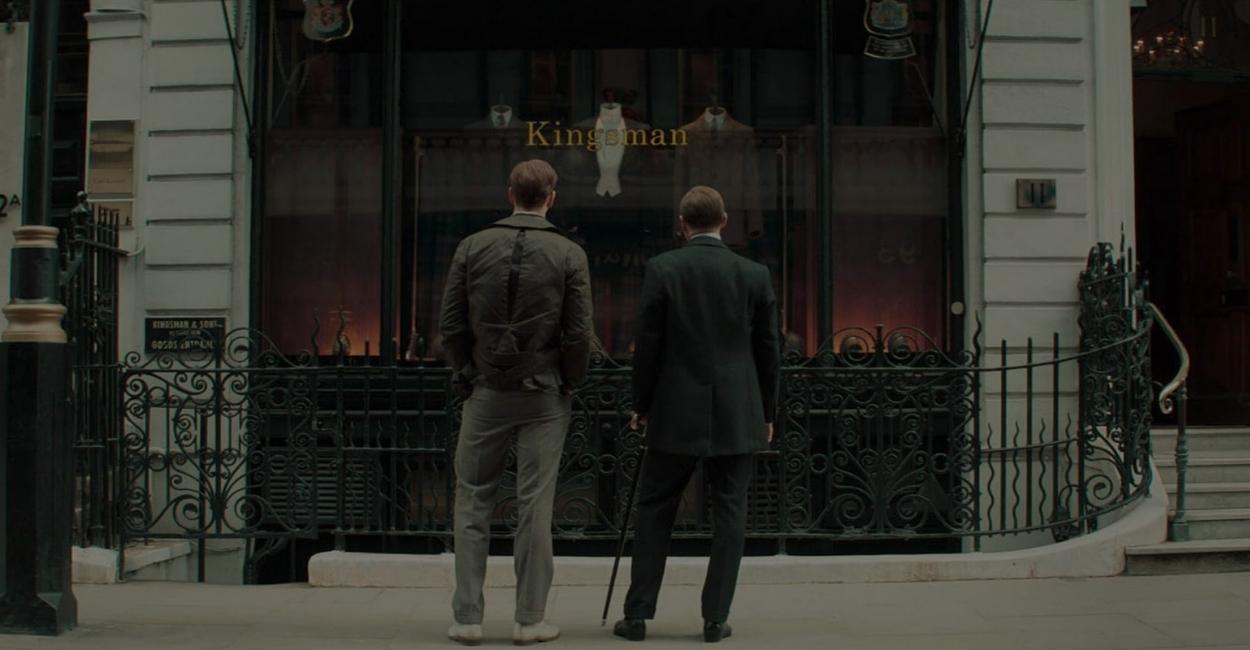 Director Matthew Vaughn returns to the world of The Secret Service in The King’s Man from 20th Century Studios. The third chapter in the Kingsman franchise, an adaptation of a comic book series, is a prequel to the first two films. Set in the early 1900s, The King’s Man opens up by introducing us to peace core member Orlando Oxford (Ralph Fiennes), his young son Conrad (Alexander Shaw), and bodyguard Shola (Djimon Hounsou) visiting Emily (Alexandra Maria Lara), the matriarch of the Oxford family. An unexpected turn of events sends Orlando into a life of pacifism.

Years later, Conrad (Harris Dickinson) is on the cusp of manhood and wishes to join the military, despite his father’s wishes. Against the urging of Shola and his loyal confidant Polly (Gemma Arterton), Orlando keeps ironclad watchful eyes on his son. Elsewhere, a mysterious evildoer has brought together a collection of history’s worst tyrants and criminal masterminds to plot a war that will wipe out millions. The tyrants include real-life historical figures Rasputin (Rhys Ifans), Erik Jan Hanussen (Daniel Brühl), Mata Hari (Valerie Pachner), and Gavrillo Princip (Joel Basman). Realizing that he must let his son spread his wings, Orlando takes him on as a protégé in a race against time to stop them with the help of Polly and Shola.

Save for a few expectations; fans usually regard the third entry in most franchises as the weakest.  Despite a few problems, Matthew Vaughn delivers a rather fun film. One of the first things I want to point out is that there is no mention of Harry or Eggsy, not even in the form of a stinger. Instead, Vaughn sets up a sonically different tone from the previous films while still providing the action sequences you love. There is a great fight sequence between our heroes and Rasputin. That particular sequence is worth the price of admission alone.

Furthermore, Vaughn takes his time setting up the prequel universe, which means the action comes in spurts. The dialogue and pacing were necessary for where the story ultimately goes. I also credit Vaughn for a few key plot twists that caught me off guard. Ralph Fiennes brings his usual bravado to the screen while newcomer Harris Dickinson does a commendable job as a spy in training. The two have great chemistry and provide a sincere father/son relationship. At the same time, Djimon Hounsou and Gemma Arterton get moments to shine as well.

Regarding our villains in the film, every actor has a grand time in his or her roles. Rhys Ifans and Daniel Brühl can do their roles in their sleep, so it was great to see them. I also enjoyed seeing Valerie Pachner and Gavrillo Princip, two actors I was unfamiliar with going to the dark side. While I will not reveal who the big bad truly is, it does make a lot of sense, looking back on the film.

My only real issue with The King’s Man was that the film did drag a bit in the race to the third act. Yes, I understand what Vaughn was going with for his storytelling, but they could have trimmed maybe 20 minutes from the final cut.  Overall, though, I do recommend the film for fans of the series. Since the initial announcement, The King’s Man has undergone numerous release date changes, with the COVID-19 pandemic also playing a part.  Finally arriving in theaters, the threequel is a worthy addition to the franchise.