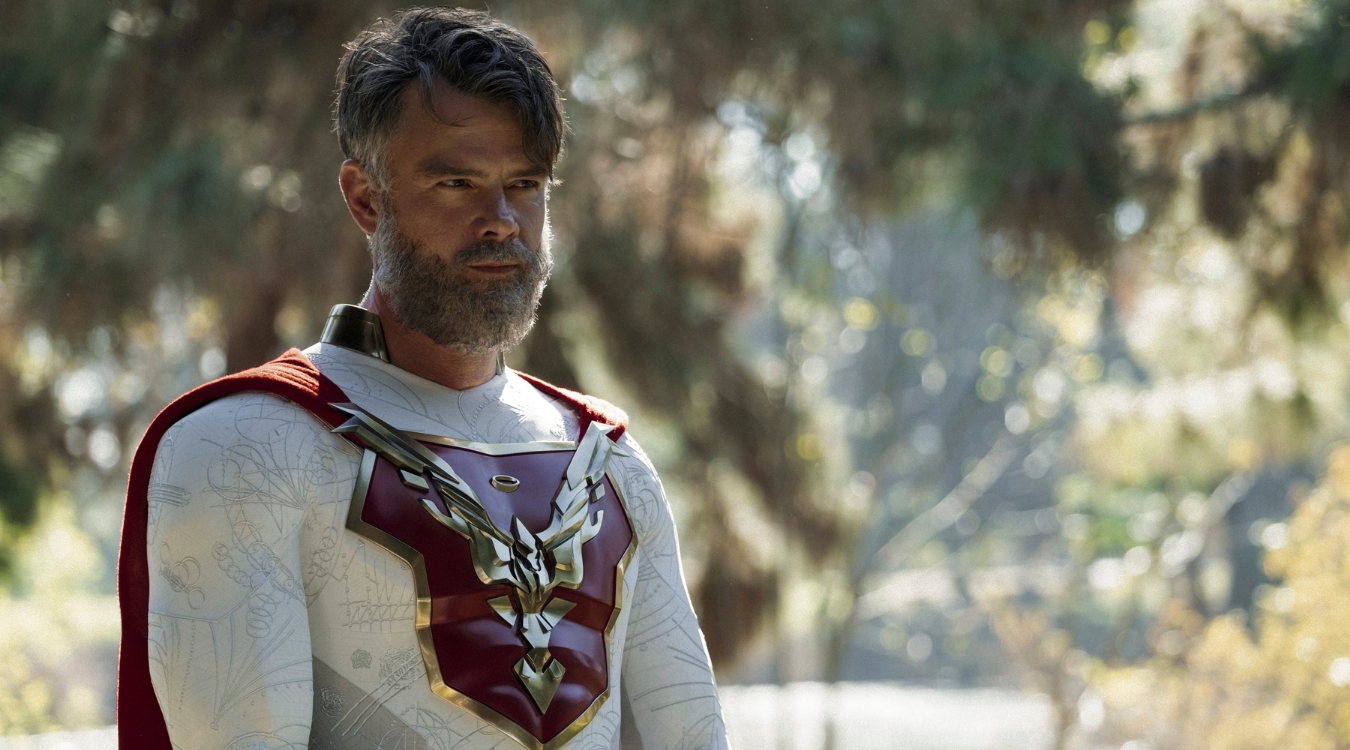 Another graphic novel receives the series treatment in streaming giant Netflix’s new series Jupiter’s Legacy. Mark Millar and Frank Quietly created the epic superhero drama that follows six ordinary people who receive extraordinary powers. These new gifts would influence them and the world over the next 100 years. After nearly a century of keeping humanity safe, the world’s first generation of superheroes must look to their children to continue the legacy. However, tensions rise as the young superheroes, hungry to prove their worth, struggle to live up to their parents’ legendary public reputations — and exacting personal standards.

Steven S. DeKnight developed the series and steps into the director’s chair for the first two episodes. Christopher Byrne, Charlotte Brändström, and Marc Jobst direct the remaining episodes. Transparently I could see the directors were in contact with each other as the episodes flow together naturally.

I had never heard of the source material on which the series hails, so I walked in blind. I would urge potential viewers to do the same as the show and the layers it reveals are worth the suspense. All of the eye candy that action junkies want is there, while those who desire a strong story will find something to enjoy as well. I want to keep my review spoiler-free as possible, but I will point out that different timelines are going on, so you will need to pay attention, or you may get lost.

In terms of the acting, Josh Duhamel carries the show, and it is great to finally see him in a superhero role. It was also wonderful to see Matt Lanter back on the screen, as I was a fan of his stint during the 90210 reboot. My favorite offspring character, though, was Elena Kampouris as Chloe Sampson. Kampouris fully taps into the role of a young adult with superpowers who does not want any part of her family legacy. In an early episode, she has a moment that my son and I watched three or four times and chuckled at for a while. You will know the moment when you see it.

With a sold eight-episode arc, action, and good acting, Jupiter’s Legacy is another winner for Netflix.