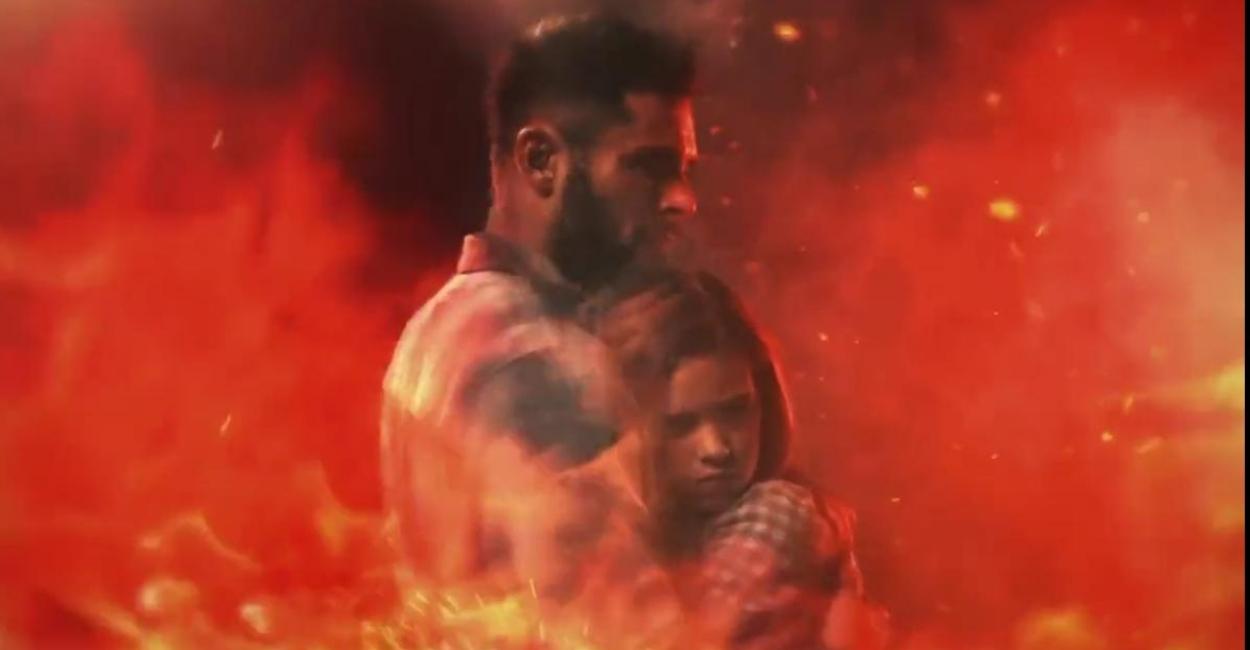 Firestarter is a burnt out adaptation

Keith Thomas returns to the horror genre for his second feature as a director in Firestarter from Blumhouse and Universal Pictures.

A reboot of the same-titled 1984 film and the second adaption of Stephen King’s eighth novel, the film tells the story of parents Andy (Zac Efron) & Vicky (Sydney Lemmon) and their daughter Charlie (Ryan Kiera).

Over the last decade, the family has been on the run from a shadowy federal agency that wants to harness Charlie’s remarkable gift for creating fire into a weapon of mass destruction. Andy has taught Charlie how to defuse her power triggered by anger or pain. However, when Charlie turns 11, the fire becomes harder and harder to control. After an incident reveals the family’s location, a mysterious operative (Michael Greyeyes) is deployed to hunt down the family and seize Charlie finally, but Charlie has other plans.

I have not seen the original Firestarter in almost three decades, nor did I read the book. Therefore, in hindsight, I went into the reboot with a blind eye. The film starts decently enough with Zac Efron fully committing to the material. The former teen heartthrob has come into his own, as an actor, and seeing him portray a father is the next progression for his career.

Sadly, Efron’s natural chemistry cannot elevate the film above Scott Teems’ weak screenplay. Upon exiting the theater after watching the movie, it seemed like something was lost in the editing and the final product that ended up on the screen was not the vision that director Keith Thomas nor the writer had in mind. The pacing in the film appears off, and no one has an idea where to take the final product. One of the most upsetting things about the film is the exceptionally reliable Michael Greyeyes is a waste in his role.

Despite a cool climax where Charlie gets to shine and an eerily impressive score by John Carpenter, there is not too much in the film audiences will remember.