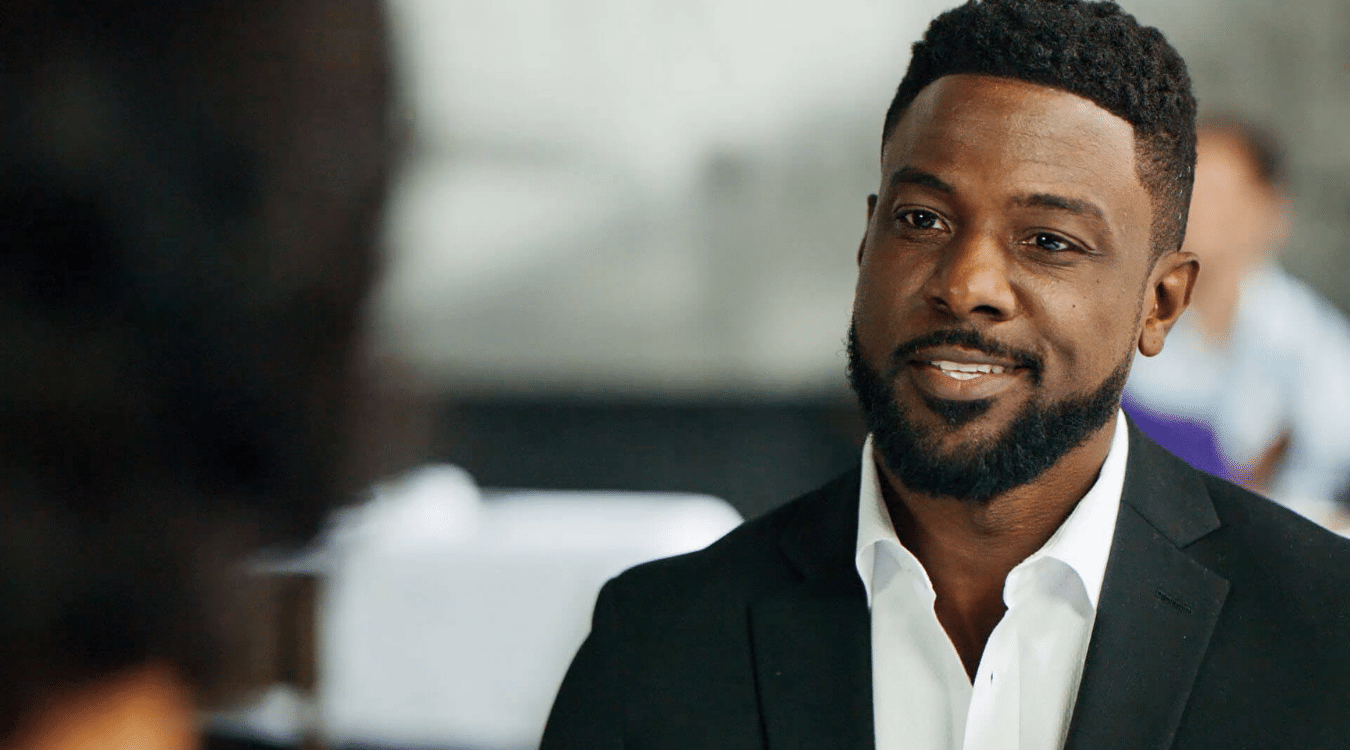 An urban lit classic comes to the big screen in Dutch

Author Teri Woods sees another one of her street lit classics grace the big screen in Dutch from Imani Productions. Preston A. Whitmore II writes and directs the film, his third project in the Teri Woods universe. James Bernard Jr., a.k.a. Dutch (Lance Gross), has become the most dangerous criminal in New Jersey. From his early skill as a car thief, Dutch recognized the opportunity to rule the streets, and he seized it. With both the protection and respect of the Mafia, Dutch becomes the most terrifying force on the streets. After his latest scheme District Attorney Anthony Jacobs (James Hyde) is determined to take down Dutch and his crew.

Dutch opens up with a prologue in our lead character’s preteen years before transitioning to an adult Dutch version approaching hotshot lawyer Michelle (Natasha Marc) to take on his case. Kudos to Preston A. Whitmore II for his script angle of using the domino effect to show us how Dutch will ultimately become a feared criminal. I also enjoyed seeing the film jump right into Dutch’s trial and cross-cuts between the past and present.

Throughout the film, three actors portray Dutch, and all do a fine job. JJ Batteast and Malcolm David Kelly represent the preteen and teen versions of the title character before settling on Lance Gross in the adult years. Gross is known for portraying nice guys in his roles and has always possessed leading man capability. Gross first dabbled in the antagonist field in the 2017 TV movie, When Love Kills: The Falicia Blakely Story.

In the former film, he was diabolical, but Dutch gives us a reason to root for the bad guy. Hopefully, Dutch opens up more doors for Gross because I would love to see more evil-doer roles from him. Gross never goes overboard in his performance; instead, he comes off as natural as a man about his business. Should you force his hand, he will retaliate.

The supporting cast is also substantial. Following True to the Game 2, Jeremy Meeks makes his second appearance in the Teri Woods universe. The most surprising thing about Meeks is that he’s not a trained actor. From an argumentative standpoint, some may feel that Meeks is just portraying a version of himself. Given that I don’t personally know the man, I can’t validate that notion. However, this is the second time he’s impressed me. As an avid reader of street fiction myself, I could see Meeks as the lead actor in a couple of books, should they become adapted on film.

Character actor Robert Costanzo also has some good moments as Fat Tony, a Dutch business associate. At the same time, Natasha Marc and James Hyde are enjoyable in their lawyer roles. Additionally, Tyrin Turner, Macy Gray, rapper O.T. Genasis and Fabolous all pop up for brief cameos. Preston A. Whitmore II keeps the film moving quickly with his direction and the film’s script. I’ve never read the Dutch trilogy, so I don’t know if Preston A. Whitmore II combined elements from the novels.

Dutch’s romance with Nina (Melissa L. Williams) is a bit underwritten, which is a shame because the two actors have great chemistry. I was also hoping for some more resolution between Dutch and one of his childhood friends. I don’t want to spoil the scene, but viewers will know it when they see it.

Dutch isn’t going to win awards and is for a particular. While I can’t speak on the source material’s authenticity, the movie kept me entertained. However, judging the film as a separate entity, I recommend the movie for fans of the genre and look forward to the sequel.