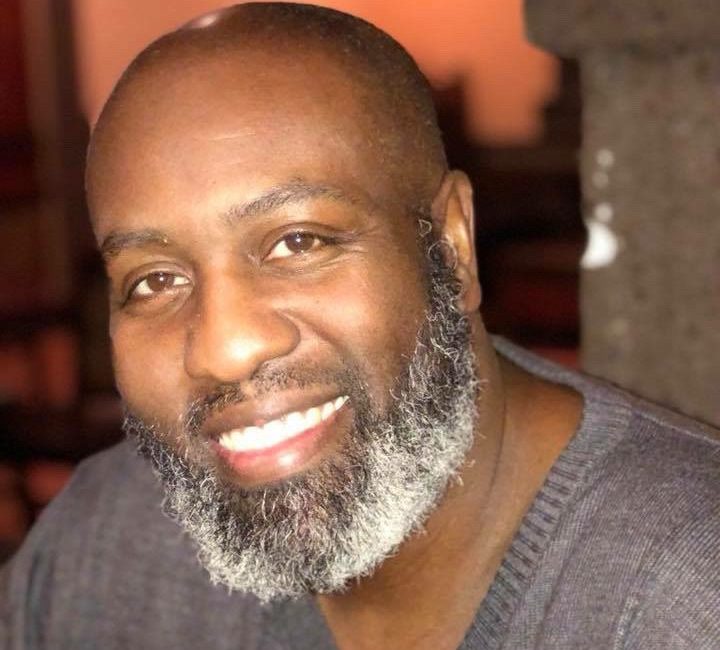 Conversations with a BLERD

Tulsa filmmaker and military veteran Hank Byrd is hard at work
on his next project Blerds.  Hank took some out of his busy schedule to chop it up with Reviews and Dunn.

Reviews & Dunn: Hank, thank you for taking time out of your busy schedule to talk with us. What can you tell me about your current project, Blerds?

Hank Byrd: Blerds tells the story about three childhood friends who find themselves downsized from their corporate job and decide to start a comic book.

Reviews & Dunn: What three directors of film played a part in your decision to pursue filmmaking?

Reviews & Dunn: Your first project was being a part of post-production for the 2001 film, Kiss of The Dragon. What do you remember about your time on the set?

Hank Byrd: Well, I was a post-production intern. So, my duties kicked in after the film had already been made. I was working closely with the members of the production office on putting the soundtrack together, domestic and international poster choices, setting up press screening and the red-carpet premier

Reviews & Dunn: Two of your early shorts were The Take and As We Lay. What were the inspirations behind those?

Hank Byrd: The Take was actually a feature that I started a few years back. Because I didn’t have the funds to make the feature, I made it into a short film. As We Lay was based on the Shirley Murdoch song.

Reviews & Dunn: Following your shorts, you directed a documentary entitled In The Thick: Conversations From The Plus Side of Life.  What were some of the challenges you faced while making that film?

Hank Byrd: Basically, some of the challenges of all indie filmmakers: money, resources, the logistics of getting my subjects scheduled for interviews and my own personal life, which, like my subjects, included a family, job, finances etc. I made the film entirely on my own, so I had to wear the hats of financier, producer, director, editor, graphic designer and everything else that needed to be done

Reviews & Dunn: As a film fanatic, what is one film you will drop what you’re doing and watch it whenever it’s on TV?

Hank Byrd: Forrest Gump– if there is a film in my mind that is about PERFECT in every way, it’s that film.

Reviews & Dunn: With unlimited resources and A List talent, you have the chance to direct a film for DC Films. Which character would you choose and why?

Hank Byrd: That’s a tough one! It would be a tossup between Mr. Terrific: the super genius, black superhero, inventor and the equivalent of Tony Stark for the Justice League. I would also LOVE to get my hands on the Booster Gold script. An action, sci-fi comedy. It’s a great story. A guy from the future with advanced tech, using his knowledge of future events to give the appearance of a superhero, until he actually has to step up and BE one.

Reviews & Dunn: In your opinion, where do you think crowd funding films will be in the year 2030?

Hank Byrd: I think it will be a huge and necessary part of indie filmmaking. The traditional ways of film funding through foreign banks, hedge funds, investors etc. aren’t going to be the norm. It’s already hard funding a film. Even for seasoned filmmakers. I think models like Legion M, where the studio is crowd owned and funded, will be the norm. People scoffed at Legion M, but they have funded about 5 films already and have many more to come

Reviews & Dunn: What is one film from the last twenty years, that was badly received you personally love?

Hank Byrd: Man On Fire! Many of us loved that movie, but many didn’t know it was not well received by critics and it wasn’t a box office hit.

Hank Byrd: Read EVERYTHING you can get your hands on. Wear as many hats as you can. Volunteer on other people’s projects. However, I lean on Spike Lee’s best advice which is: LEARN HOW TO WRITE! There are way too many film makers that are technically great. They can make a very good-looking film, but the story has a ton of holds, the dialogue is abysmal and it’s unevenly paced.

Reviews & Dunn: Where can fans and potential collaborators contact you on social media?

Hank Byrd: Thanks for the opportunity.