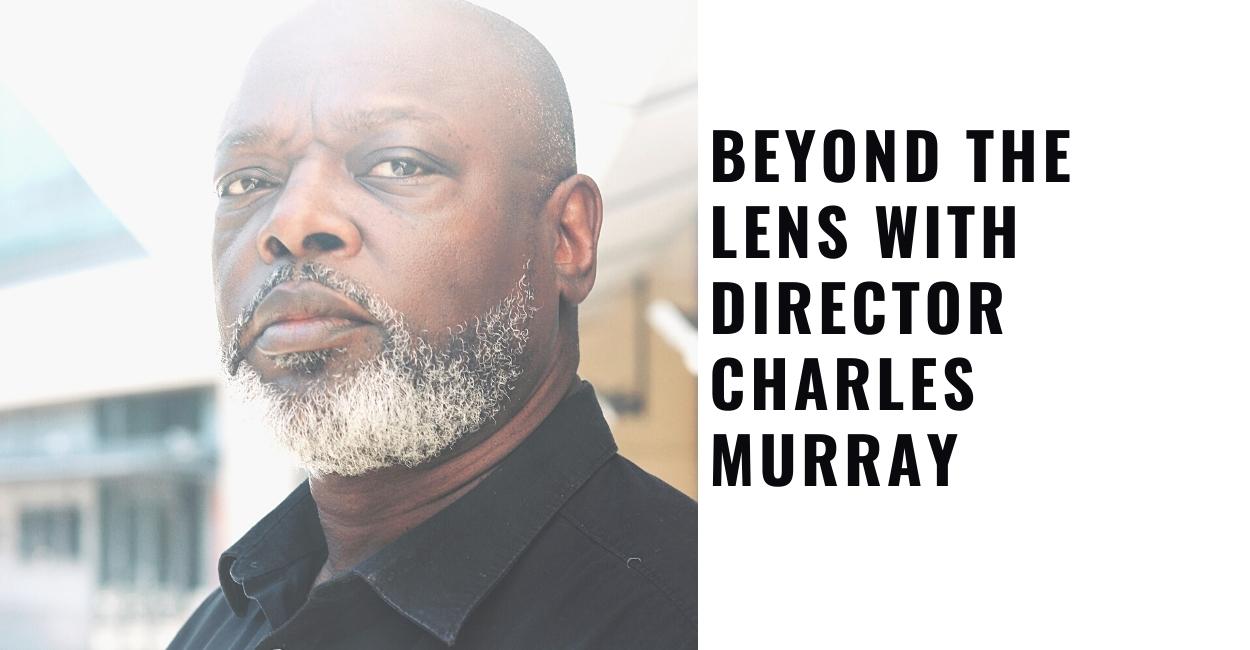 Beyond The Lens with director Charles Murray

Charles Murray’s latest film The Devil You Know is currently in theaters. He stopped by Reviews & Dunn to chop it up.

Reviews & Dunn – What can you tell us about your new film, The Devil You Know?

Charles Murray – TDYK is an exploration of what a person, who’s going through a challenging situation, would do if they learned that a family member, who had helped them get better, was suddenly in a very dark place.

Reviews & Dunn – In addition to directing the film, you also wrote it. Did you always have Omar Epps in mind during the scripting stages for your lead?

Charles Murray – I did. I usually do not write with actors in mind, but this one was the first time I did, and that person was Omar.

Reviews & Dunn – Recently, you served as executive producer for True Story. Did Kevin Hart surprise you with the places he took the character Kid?

Charles Murray- Actually, he did not. I have seen other performances of Kevin’s where I believed that there was a solid dramatic actor inside the guy, and I was lucky enough to be a part of showing that through the show.

Reviews & Dunn – You were also a producer on Netflix’s Luke Cage. Was that a comic that you read growing up?

Charles Murray – It was not. I was a Batman/ X-men guy. Being unfamiliar with the character worked out for me because it allowed me to come to the show with a fresh perspective. I did not have to rethink anything I would have thought about the original character. He was a wise cracking’ hard ass that we rounded out into a gentle soul who was given powers he did not want. That was interesting to me.

Reviews & Dunn – 2013’s Things Never Said was your feature-directing debut. Where do you think the characters of Curtis and Kalindra are in 2022?

Charles Murray – I think they have gone their separate ways. They needed each other to evolve, but I do not think they really knew each other internally. Like real life, sometimes the people who helped you weather the storm eventually become distant strangers.

Reviews & Dunn – Was there a particular film you saw as a child that made you want to pursue a career in the film industry?

Reviews & Dunn – You have worked with the talented Michael Beach numerous times. Do you two plan to do a project with Mr. Beach as the lead?

Charles Murray – I really, really want to. I love Michael as a man, and he is one of my favorite actors of all time. So, if I get my way, yes.

Reviews & Dunn – I am a massive fan of musical biopics. With an unlimited budget and access to the entire catalog, is there a particular artist’s story you would love to tell on screen?

Charles Murray – I love musicals. Love them. I recently wrote the Sammy Davis, Jr. movie. And I’m hoping it ends up on the big screen.

Reviews & Dunn – What advice can you offer aspiring directors and writers?

Charles Murray – Never stop studying your craft. And always hope you are better when you finish a project than when you began it. There’s no shame in recognizing you are always a work in progress. I made a short that I showed to a director I respected. When we were done watching it, he asked me, “Do you see where the mistakes are?” and I told him I did.

Reviews & Dunn – Is there anything you would like to add, and where can fans find you on social media?

Charles Murray – Movies and TV are great, but never forget the joy of a good book! I can be found on Twitter at @Chiefrocka77 and IG at @charlesmurray_filmtv